Eddie Ray Routh GUILTY! The fucker should be hung in public on live TV!
Posted by CountryRebel at 10:24 PM No comments:

Earlier this month Sen. John Cornyn (R-Texas) introduced a measure that would allow people with concealed carry privileges to have their permit recognized in any other state that has concealed carry laws, but some lawmakers are promising to fight the bill “tooth and nail.”

“This bill is a menace to New York and would allow potentially dangerous people from other states to carry concealed weapons in our grocery stores, movie theaters and stadiums, without even notifying the police,” Sen. Chuck Schumer (D-N.Y.) recently told the NY Daily News.
“It is a nightmare for our law enforcement officers and the community, and I will fight this legislation tooth and nail.”

Cornyn’s website says the law “would treat state-issued concealed-carry permits like drivers’ licenses, allowing law-abiding citizens with concealed carry privileges to concealed-carry in any other states that also permit it by law.”

Under the bill, gun owners would have to comply with the concealed-carry laws in any state they visit. But some critics are concerned that people who qualify for concealed carry permits in some states would be able to bring their guns into states with tougher permitting requirements.
Source:
------------
Another Liberal demonrat that doesn't know his ass from a hole in the ground. The law clearly states that they would have to abide by local laws. And almost every state requires a background check to carry. How bout you get your head out of obama's ass, wipe the shit from your eyes and read the common sense law you fuckin asshat!
Rebel
Posted by CountryRebel at 9:13 PM No comments:

It's not a sniper cloud. It's just Chris Kyle protectin' the heavens.
Posted by CountryRebel at 8:37 PM 1 comment: 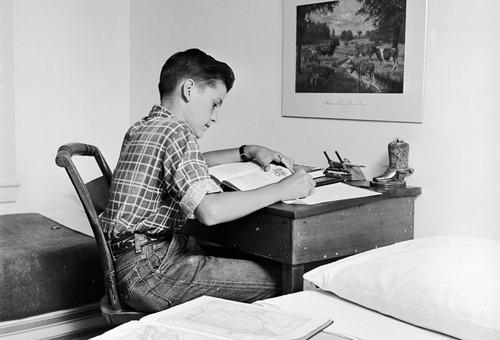 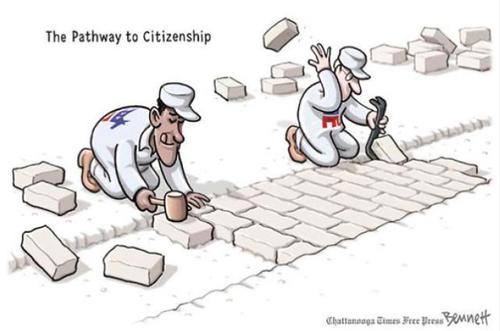 Students were then prompted to answer the following questions about immigration:
Source:
================
Liberal teacher much? 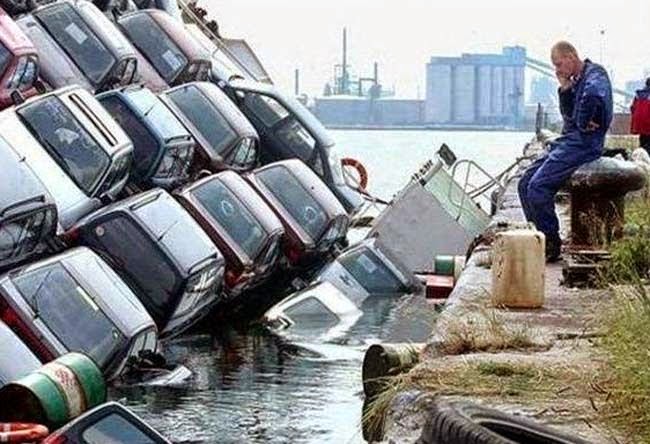 Hey boss, yea fuck you I quit and one more thing, I fucked your wife last night.
Posted by CountryRebel at 3:45 PM No comments:

Posted by CountryRebel at 9:35 PM No comments:

Parently the oscar's were last night... I was too busy with NASCAR and catchin up with shows we had recorded on the ole dvr throughout the week.

Clint Eastwood's American Sniper may have hit it big with America's heartland, but it all but struck out at the Academy Awards.
The Warner Bros. and Village Roadshow movie, starring Bradley Cooper as real-life Navy SEAL Chris Kyle, was up for six Oscars, including best picture and best actor, but went home only with the Oscar for best sound editing.

Sniper has been a runaway hit at the box office since its Dec. 25 release, becoming the most successful war film of all time. Through Sunday, the movie has grossed $319.6 million in North America and $108.6 million internationally for a worldwide total of $428.1 million.
That's far more than any other best picture contender, including winner Birdman which has grossed $76.5 million worldwide, including $37.7 million in the U.S.
Sniper is based on the book American Sniper: The Autobiography of the Most Lethal Sniper in U.S. Military History by Scott McEwen, Jim DeFelice and Kyle, who was killed by a fellow veteran at a shooting range in 2013.

The film has been unique in galvanizing moviegoers both in American's heartland and in more liberal markets.
American Sniper was also up for an Oscar for best adapted screenplay, which it lost to fellow best picture nominee The Imitation Game.
Posted by CountryRebel at 4:07 PM No comments:

Well the 2nd Busch is down indefinitely. This is some kind of miracle, A Daytona Miracle

Well If Anyone Needs Suggestions For My Birthday Coming Up

This is the one truck where I wouldnt have to do anything to it. and for the price I can't beat it, but buyin a 'farm' takes priority currently.
Posted by CountryRebel at 7:14 PM 7 comments:

Well he gone fucked that all up, in my opinion couldn't of happened to a nicer person. One busch brother down, one left.

Posted by CountryRebel at 7:06 PM 2 comments:

Its pretty cool video, fast forward to about 2:25-2:30, now thats a new way to take care of your pigeon problem...

Posted by CountryRebel at 6:49 PM No comments:

Elegy Of A Race Car Driver

Source:One hell of a read!

Bought Right With What They Hit Me With Today..

Fuck em, the irs sent me a bill for 11grand from my taxes 2 years ago. They just had to wait 2 years to collect their interest, Oh the best part the icing on the cake, they want their money in less than a month. Now how do you suppose I pay it, in pennies, or 1 cent checks. You can bet your ass they are goin to get a nice lil note statin my satsifaction! fuck em, catch yall later, I gotta go sell my kidney on the black market...
Rebel
Posted by CountryRebel at 6:31 PM No comments: