Not Bad For Almost 40

Its coming, its making it hard to make decisions. Do I hunt ducks or go after the bucks. Why must it be so difficult...

Posted by CountryRebel at 7:34 PM 2 comments:

The Next Best Option (Update)

I dont know how many people used Kholster holsters, you know the Merican made conceal carry holsters that were fairly priced for any type of side arm you wished to carry. They went out of business for one reason or another, never really knew why and never saw an explanation.

After goin to their website I found this little note:
Kholster LLC Thank you for all of your wonderful comments. I really appreciate your support. We did not close for legal reasons. The simple answer is ECONOMY and DIVORCE LAWYERS. Freedom - any kind - is not free. This page will stay up so we can keep in touch. And warranty work will still be performed for as long as we can. God Bless. jimmy

Ive come by another Merican company ALIEN GEAR HOLSTERS.
35 bucks with a lifetime warranty plus they will switch the shell out unlimited times for a small fee, can't beat it.

Our craftsmanship and quality are never compromised. Compare Alien Gear Holsters to our competition and you’ll be pleased to find a more comfortable and versatile product, backed with the best guarantee on the market.

Every Alien Gear product includes our Iron Clad Triple Guarantee. Try our holster, risk free, for 30 days and if you’re not satisfied with our holster for any reason, we’ll buy it back. In addition, our concealed carry holsters feature fully swappable shells, for use with our inside the waistband or outside the waistband holsters. If you ever decide to carry a different handgun, we’ll trade your shell for a new one. Last, but not least, every holster is covered by our Forever Warranty. If any part of your holster breaks for any reason, we’ll repair or replace it for free.

Give Me A Girl In Cowboy Boots

Posted by CountryRebel at 4:56 PM No comments:

Posted by CountryRebel at 7:00 AM No comments:

Gotta Be A New Record

This mobile ad is the new holder for causing the most accidents in one day, at of atleast 517 accidents in Moscow. Parently alot of virgin drivers still.

Source:
Posted by CountryRebel at 10:39 PM No comments:

First off hey yall!
There's been alot goin on lately and I've just been tryin to collect my thoughts on it all. So my rant continues...

First this whole ebola outbreak is getting ridiculous and the pResident is pussy footin around the tulips. I argued with a liberal just because it was fun on this. He kept asking questions I kept nailin him with answers. Basically there is an easy solution to it. First off ebola is a flu like virus that has worse symptoms and is deadly if not caught early and is contagious. But in my experience this whole problem is like a gas leak and a fire. How do you stop/control a gas leak or fire? Simple you plug the leak and you contain the fire. The leak is the airplanes and the fire is ebola. My solution is very simple. You set up a perimeter around the outbreak in Africa, even tho large it can be done. You stop the commercial flights in and out of Africa. You set up a civilian no-fly zone where only military aircraft can operate. If you want in you are transported into the country via military along with supplies. If you want flown out you will be quarantined for 30 days, which is just beyond the gestation period of the virus. Once you are cleared you will be flown out via the military or a designated aircraft. Nobody with ebola will be transported out of country and treated on the spot. It is easier to contain the problem in one location instead of spreadin it out all over. Our healthcare system has proven it is not up to par on standards to deal with it. Other countries have already put in place flight restrictions without a second thought and whoever says it won't help is full of shit.

Second this whole isis bullshit. Well I don't see much of a problem except that our borders still are not secured. Secure the border and shut that shit down. But if they think they can wage war with us on our home terf, well they got another thing coming. Parently they haven't read bout WWII. And here we don't follow rules of engagement.

Just a few of my thoughts agree or disagree I really don't give a fuck anymore.
Posted by CountryRebel at 9:46 PM 4 comments: 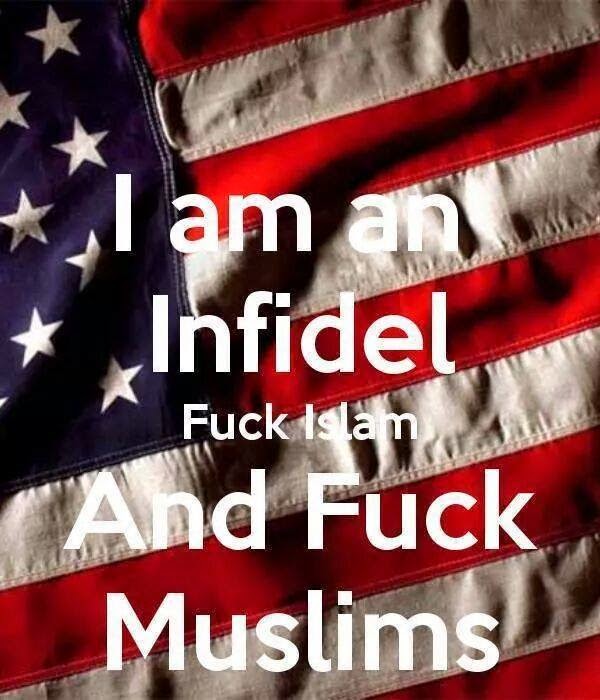 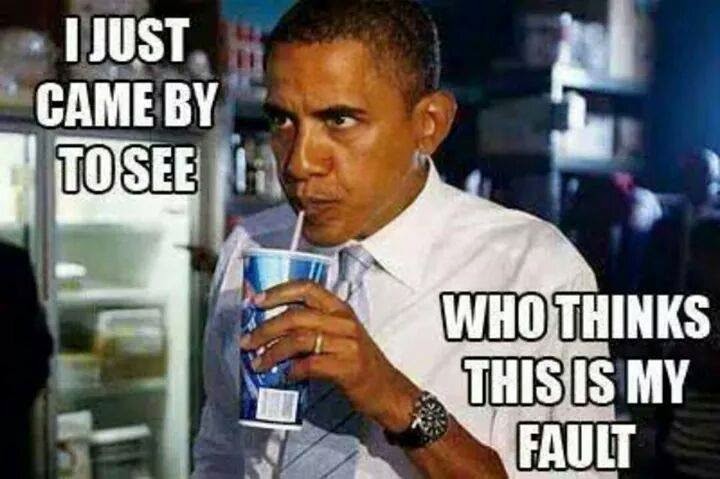 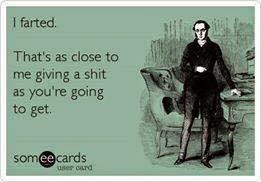 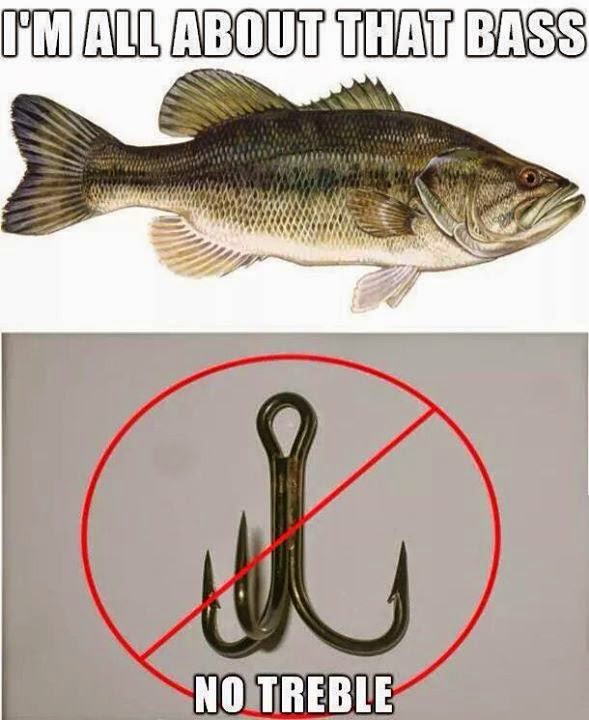 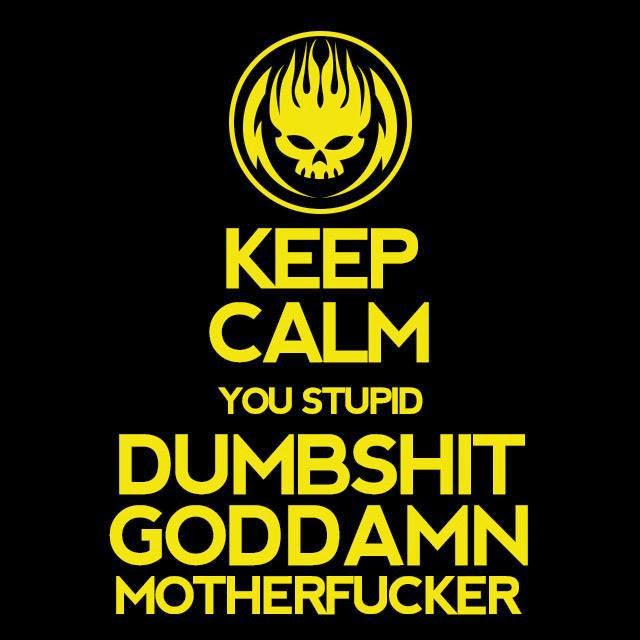 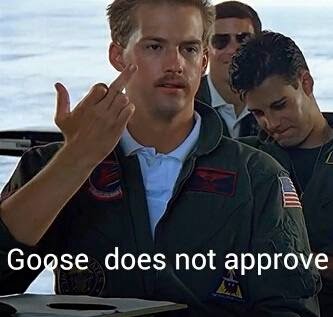 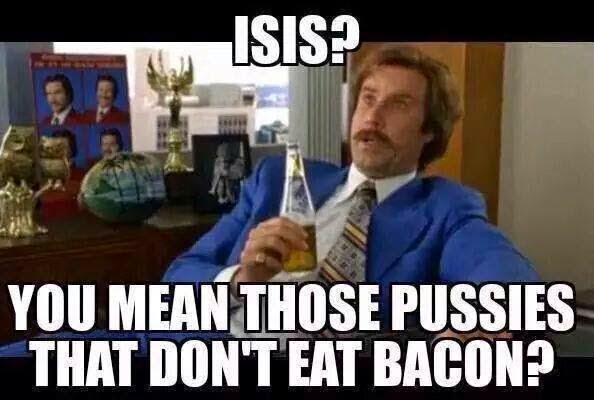 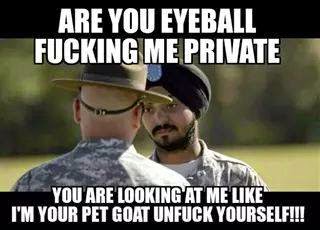 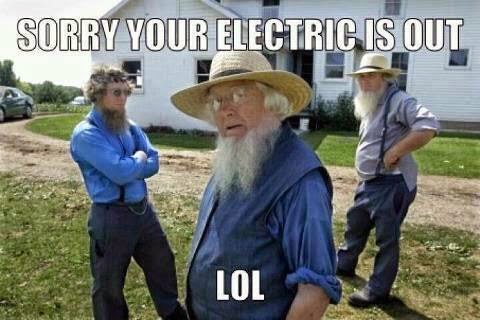 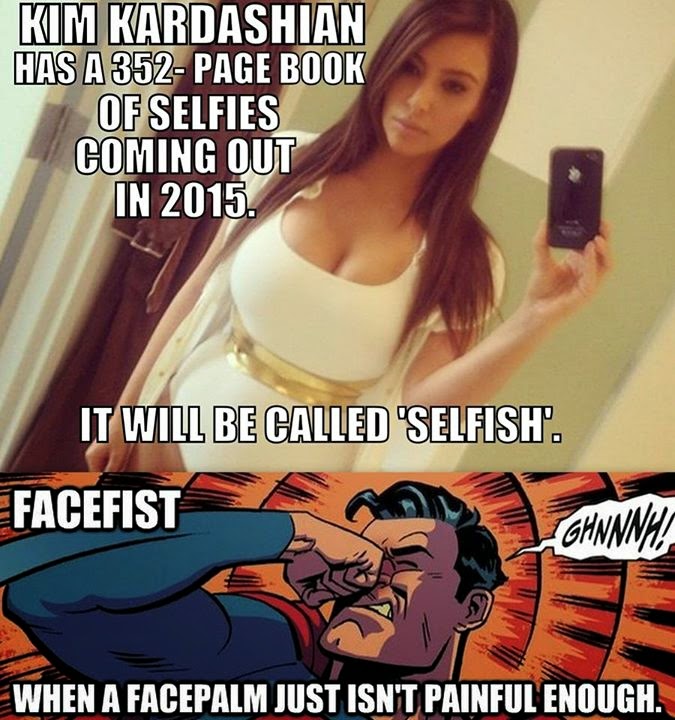 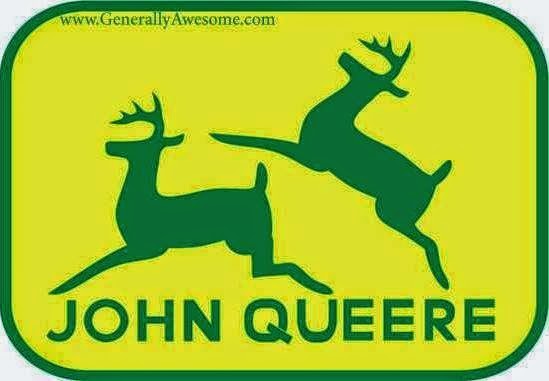 Might As Well Jump!!
Posted by CountryRebel at 9:19 PM 2 comments:


Makes you think his mom got it on with a gorilla...


Posted by CountryRebel at 9:13 PM No comments:

Three strangers strike up a conversation in the airport lounge in Bozeman, Montana, awaiting their flights.
One is an American Indian, passing thru from Lame Deer. Another is a cowboy on his way to Billings for a livestock show. And the third is a fundamentalist Arab student from the Middle East, newly arrived at Montana State University.
Their discussion drifts to their diverse cultures. Soon, the two Westerners learn that the Arab is a devout, radical Muslim and the conversation falls into an uneasy lull.
The cowboy leans back in his chair, crosses his boots on a magazine table and tips his big sweat-stained hat forward over his face. The wind outside is blowing tumbleweeds around and the old windsock is flapping, but still no plane comes.
Finally, the American Indian clears his throat and softly speaks. “At one time here, my people were many, but sadly, now we are few."
The Muslim student raises an eyebrow and leans forward, “Once my people were few," he sneers, "and now we are many. Why do you suppose that is?"
The Montana cowboy shifts his toothpick to one side of his mouth, and from the darkness beneath his Stetson says in a drawl, “That's 'cause we ain't played Cowboys and Muslims yet, but I do believe it's a-comin'".

Obama said that anyone who forwards this is a racist.........so to avoid offending anyone ,,,, just delete it.
Nah!

Posted by CountryRebel at 8:44 PM 3 comments: