The AH-64E features digital cockpit avionics, more powerful engines and composite rotor blades, among other features that improve the aircraft's range and loitering ability, Davis said. Taken together, the helicopters flew almost 11,000 hours over a seven-month tour in Kandahar and other areas in Regional Command-South, Southwest and West, he said.


Posted by CountryRebel at 10:22 PM No comments:

ISIS To Obama: 'We Will Cut Off Your Head In The White House'

ISIS militants have threatened to behead Obama in the White House in a video released on Jan. 26.
The video shows ISIS militants standing in the streets of Mosul, Iraq's second largest city, following an artillery barrage on the city by Kurdish Peshmerga forces. In front of the militants is seated a Kurdish soldier who is executed at the end of the video.
Prior to the Kurdish soldiers execution, the ISIS executioner delivered a message in Kurdish which was subtitled into Arabic in the video.
"Know, oh Obama, that we will reach America. Know also that we will cut off your head in the White House and transform America into a Muslim province," the militant says  a ccording to a  translation  by the Middle East Media Research Institute (MEMRI).

You Teach, We'll Take Care Of The Parenting 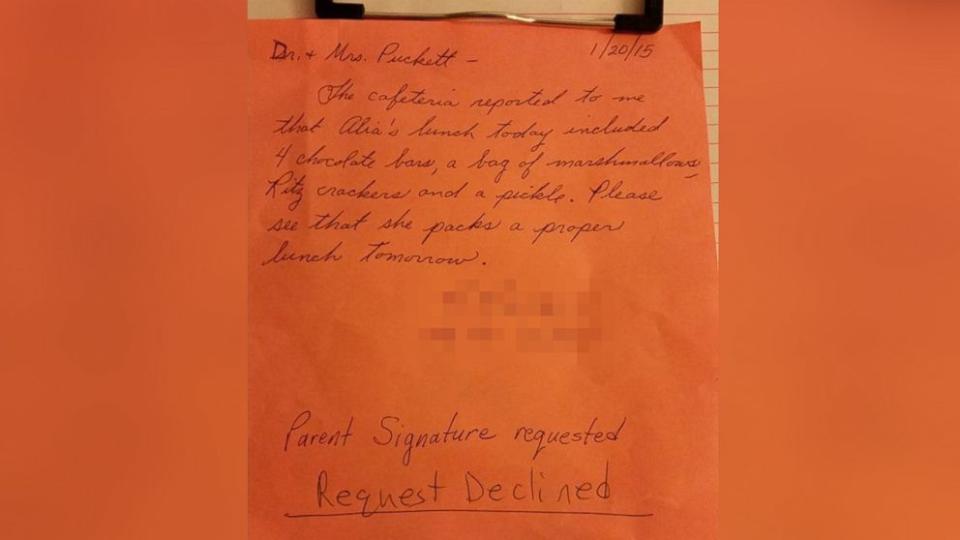 Source:
Posted by CountryRebel at 9:25 PM No comments:

Went and saw this movie the other night with a friend on the fire dept. I read his book, which was very good, and I think the movie was very good as well.  Clint Eastwood and Bradley Cooper did it right and as long as Chris Kyle's dad gave it his blessings theres no reason to beat a dead frog.

What bites my ass is the critics or people that think their word means gold, but in the real world it ain't worth the air they spoke or the area they take up. Moore can go suck on an RPG as far as I give a shit and anyone else who speaks poorly of it.

While on the other hand the movie Selma came out and its not worth the film that was wasted on it. Haven't seen it and never plan on it. I worked in Selma for 3 years and let me tell you it has gone to shit in a hand basket. At night you can hear gun fire ring out. I've been pullin through town on a train and have had beer bottles thrown at the engine, one hit the window just inches from my head. People told me a decade or 2 ago it use to be quite nice small city. Nothing has changed and doubt anything will. The negros still hold on to their racism as the whites, well they just go bout their business and laugh bout the rest.


Posted by CountryRebel at 6:28 PM No comments:

Posted by CountryRebel at 4:45 PM No comments:

ISIS vs US ARMY


Posted by CountryRebel at 12:08 PM No comments:

This Is Why You Don't Piss The Cat Off

Posted by CountryRebel at 1:23 PM No comments: